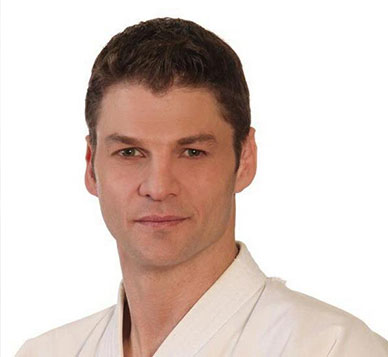 On the clinical front, Dr. Dorfman is radiologist in private practice where his special interest field is chest radiology. While in state practice, he was the primary radiologist responsible for consulting to the pulmonology and intensive care units of Charlotte Maxeke Johannesburg Academic Hospital as well as Helen Joseph Hospital and has recently been appointed Chief Radiologist of the ‘Pulmonology Centre of Excellence’, a Public-Private entity devoted to lung cancer research.

Shane has acted as a consultant to many public and private sector healthcare entities and held a number of senior management and executive positions on the business side of healthcare. He has also served on the boards of various healthcare companies both in an executive as well as non-executive capacity.

Shane has acted as a part-time lecturer at Wits Business School and consults to an array of local and multinational corporates in his specialist area of Performance Optimisation and Leadership Fitness & Wellness where he amalgamates his knowledge bases of health and wellness, martial arts and cutting-edge business theory. Shane also has a number of other corporate products including self-defence and team building.

Shane Dorfman characterizes the Karate in South Africa for many years.
Source: https://kdsf.org/dynamic-davidian/shane-dorfman/